A couple months ago a girlfriend asked if I wanted to go on a backpacking trip. We had done a prior athletic “first” together that went well, a half marathon, so I said yes. Our weekends then consisted of hiking a local trail, Monserate Mountain, which on our first go was difficult to complete. As the weeks went by, we got stronger, more familiar with the trail, and didn’t seem as hard as it first was.

Fast forward to the 2-3 weeks prior to our backpacking departure, we were gathering our supplies, either borrowing or buying, and making our final preparations. When I was sharing with others about this trip, I felt a mix of apprehension, and some excitement, but at times felt more of a desire to get it over with. The day we left, I felt an anxiety that I had never felt before.

I realized that is feeling of doom and gloom, is what many suffer from on an ongoing basis. The worst scenarios were running through my head, as in, running out of drinking water, someone-either myself or another having a medical emergency and us being hours from medical care. I even had anxiety on to how to go number two, yes having a bowel movement. The word on the street was you dig a hole; go; and pack out the toilet paper, you know, “leave no trace behind”.  Modern day expectations of sanitary water from faucets and toilets themselves, were now on this trip were going to be a lost luxury.

I’m happy to say I survived, and feel I even thrived, and learned a few lessons along the way, that can be applied to much of life.

Backpacking was in itself a fear, more of the unknown. I had not camped as a kid with my family. Staying and sleeping off the grid was foriegn territory to me. I also am not a fan of small paths winding around a tall mountain, where if your foot slips, it can be dangerous.  Like many things in life, we need to face the fears, as on the other side, can be something magical. Often our fears are made of many things that actually never become issues. What is one of your fears? I challenge you to write it down, think of who has excelled in that area and can help you face it.

Prior to leaving, I was telling my friend, I desired to have a transformative experience, where there was a part of me changed for the better. She asked me if I saw the movie Wild. No, I hadn’t. I learned it was based on a true story and memoir; Wild: From Lost to Found on the Pacific Crest Trail. I did end up watching the movie, and I loved the transformation in the main character played by Reese Witherspoon. While I wasn’t “lost” metaphorically, we did get physically lost on the trail, with no signs to point us to Summit Lake. We were only supposed to have had a 6 mile journey with 30 pounds on my back, but it doubled. There were moments of fear that crept in while we were trying to find the right path.

What I didn’t realize before was, in order to get the transformation inside yourself, you have to move through the trial to you arrive at triumph

3. Play through the pain

We were lost, then we found the path to lead us to our destination, however, it came with a price of painful feet and blisters. Night two the clouds and rain start rolling in, forcing us each into our solo tents. Rain, wind, animal sounds. These weren’t all physically painful, but not the pleasant experience we had on night one. I found myself laughing as a form of relief I think, possible hysteria mixed with humor of our day being lost.

The next morning our feet were still in pain, the clouds still around us, we headed out, but each step induced pressure on the blisters.I probably should have been prepared for this, but I wasn’t. Somehow along the trail my friend and I started singing, and playing rhyming games. I don’t know how exactly this works in the brain, but we didn’t feel the pain when we were in “play”.

If your in pain, physically or emotionally, what does play look like for you? Maybe dancing, coloring, telling jokes. 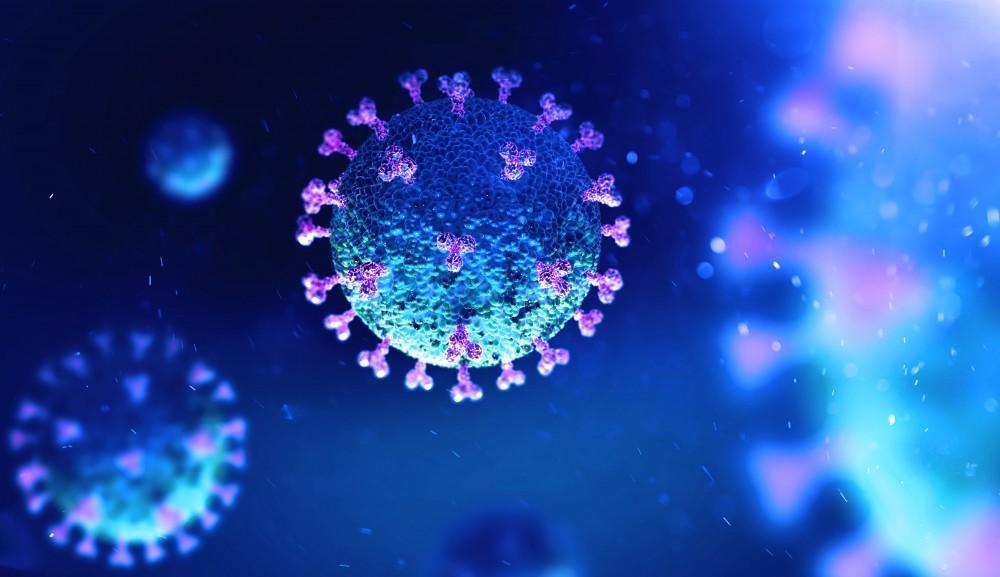 What can you do to protect yourself? 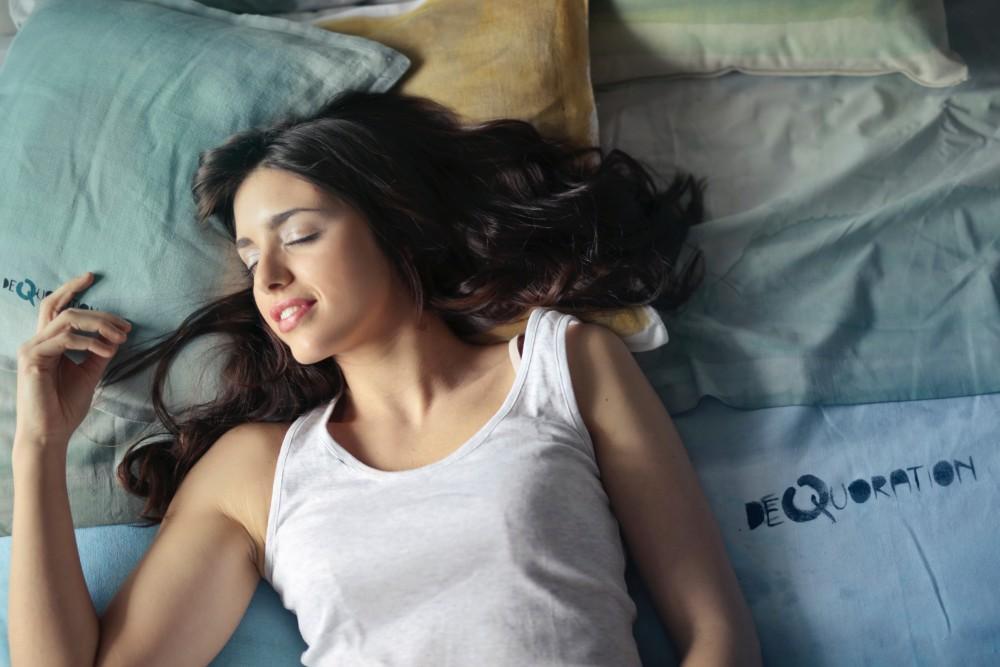 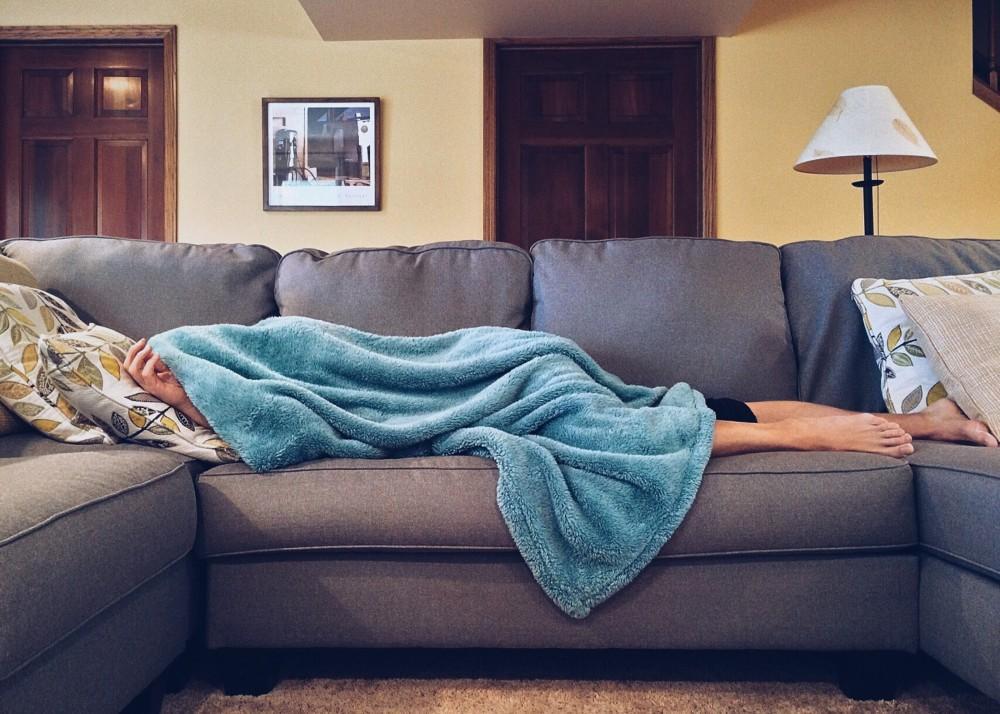 This article is intended to be a 3 part series-Sleep-At Life, Sleep-In Bed, and Sleep-At The Wheel. 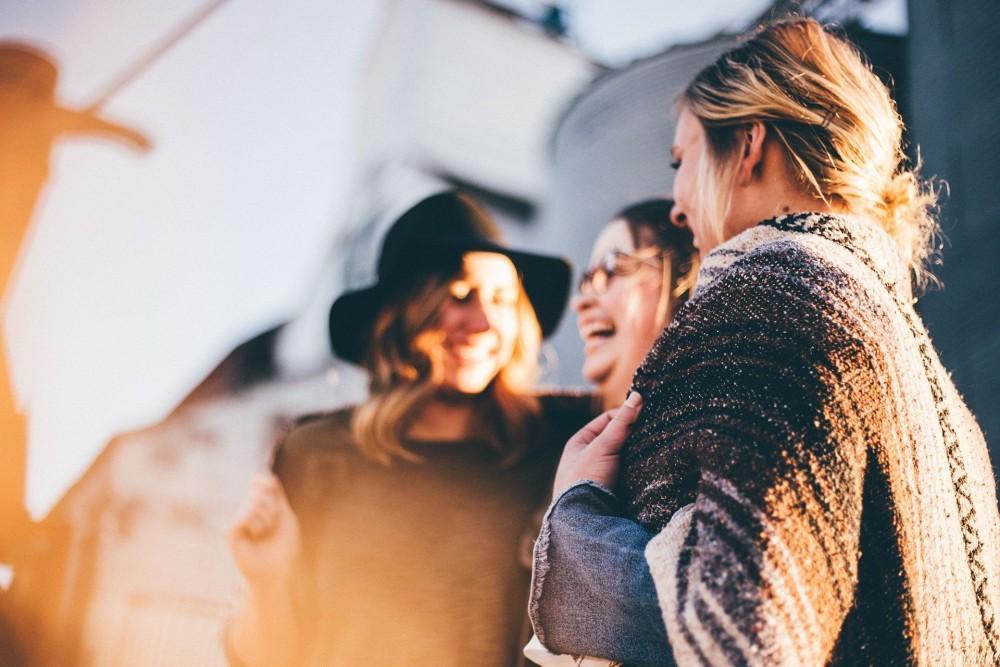 THE POWER OF OUR INNER CIRCLE

Choosing our community of friends for greater health.... 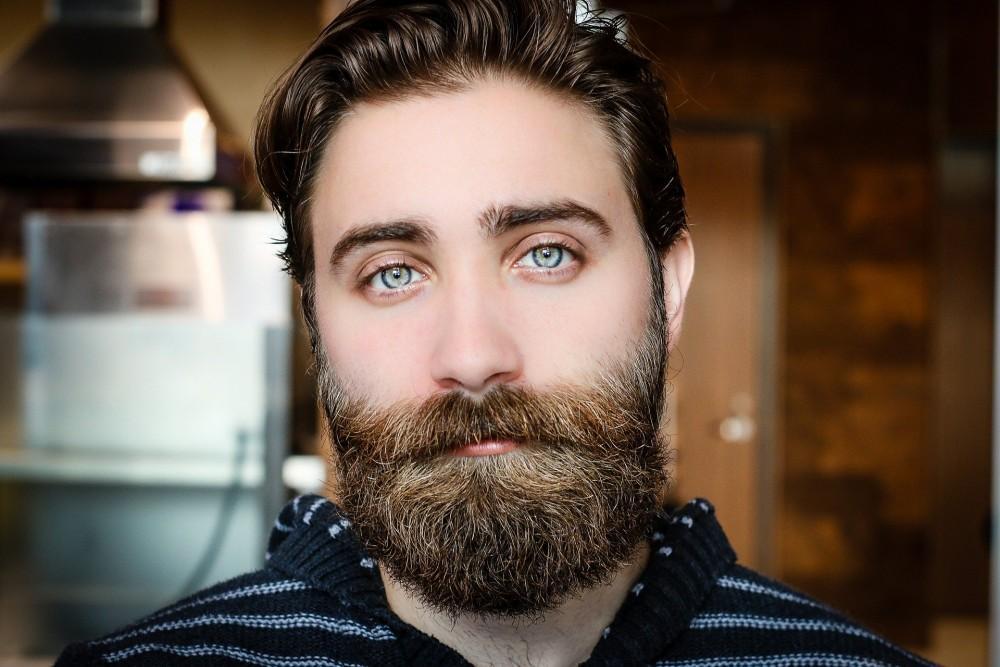 The mustaches may be gone from November, but don't forget the message of the movement